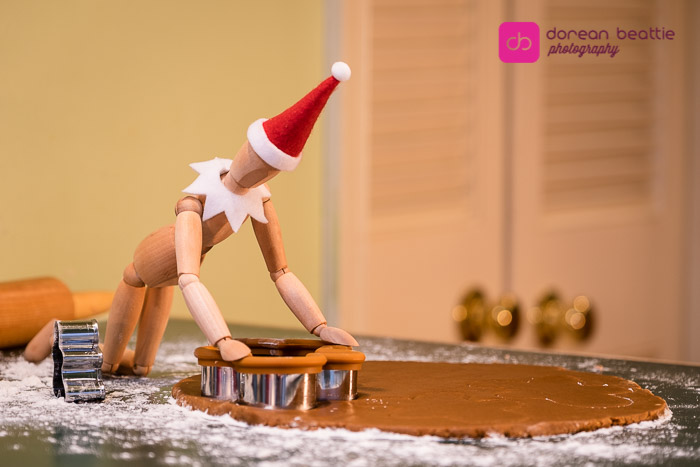 A couple days later it started to snow.
The temperature dropped and the wind, it did blow.
“Too cold to go out, so we’ll have to stay in!”
Said Bob as he walked toward the old flour bin.
“I’ll help with the baking all afternoon long.
I’ll make cookies and pies all while singing a song.”
With the mixing and rolling and singing and such
The day passed with joy, due to Bob’s special touch.